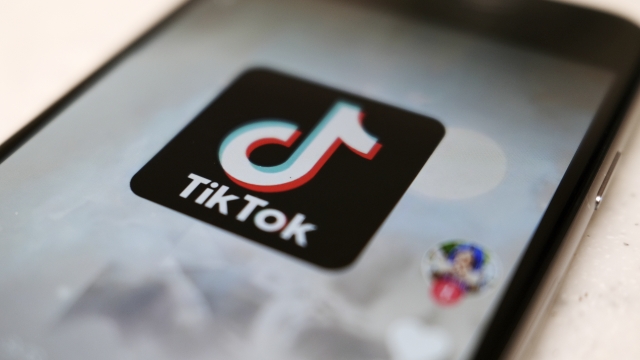 A U.S. appeals court will expedite an appeal from the U.S. government in the TikTok case.

The Justice Department is appealing an injunction that blocks the U.S. from ordering Apple and Google to ban TikTok from its app stores.

The Trump administration believes the app is a national security risk, accusing TikTok of providing the Chinese government access to data on U.S. users.