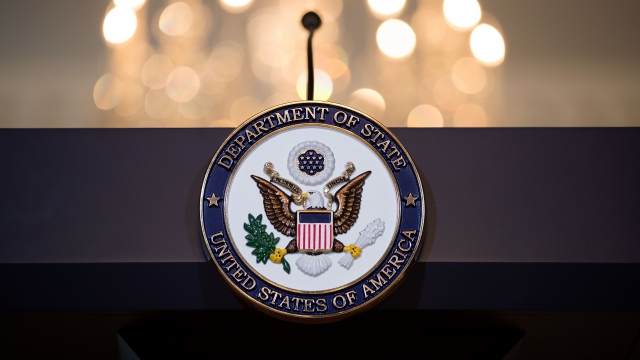 It was the third failed test this year. Last week, President Trump tweeted an image of the most recent failed launch, wishing Iran "luck" in determining what happened. The tweet's been widely interpreted as sarcastic. But, Iran says the failures were just technical problems at a test site, rather than a launch site.

According to the State Department, the space launch vehicle technology that Iran uses is "virtually identical and interchangeable" with the type used for ballistic missiles. The U.S. suspects Iran was actually working to improve its ballistic missile program under the cover of its civilian space agency.

The State Department says the recent tests — which it believes violate the Iran Nuclear Deal — justify the U.S.'s choice to leave the deal. It also said they underscore the importance of creating a new deal that'd stop Iran from developing ballistic missiles that could eventually carry nuclear weapons.