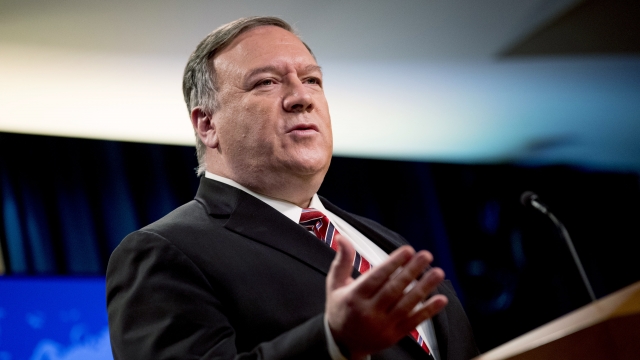 The U.S. announced Wednesday it will provide $225 million in emergency aid to Yemen to support food programs in the country.

"This assistance will provide the U.N. World Food Program's emergency food operation in southern Yemen, as well as a reduced operation in northern Yemen, which the WFP was forced to scale down earlier this month because of the ongoing interference of the Iran-backed Houthis," Secretary of State Mike Pompeo said.

Yemen's civil war has claimed more than 100,000 lives since it began in 2015, triggering what the U.N. deems "the world’s worst humanitarian crisis." The U.N. estimates roughly 80% of Yemen's population relies on aid, and 10 million people there face famine.

On top of that, there have been 23 confirmed coronavirus cases in Yemen and three related deaths since its first case was reported back in April, according to a World Health Organization situation report. The U.N. has warned that an outbreak there has the potential to be far deadlier than in many other countries.