U.S. Ambassador To Zambia Has Been Recalled For Defending Gay Rights 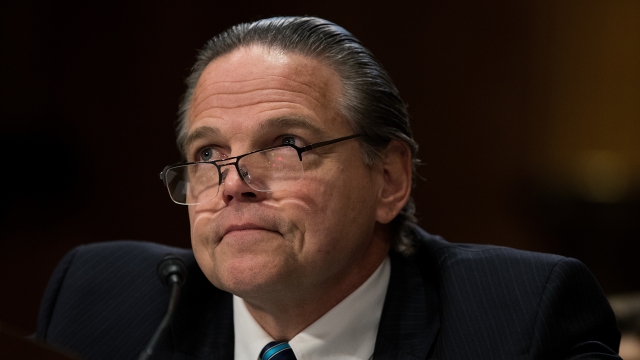 In an unusual move, the State Department recalled the U.S. ambassador to the East African country of Zambia, after he disagreed with the country's ban on homosexuality.

In his statement from earlier this month, Foote wrote: "I was shocked at the venom and hate directed at me and my country, largely in the name of 'Christian' values, by a small minority of Zambians. I thought, perhaps incorrectly, that Christianity meant trying to live like our Lord, Jesus Christ."

In an exclusive interview with Sky News earlier this month, Zambian President Edgar Lungu accused Foote of being "disrespectful."

"We are saying no to homosexuality," Lungu said. "Why should you say we are going to be civilized if we only allow it?"

Foote accused the Zambian government of "stealing millions of dollars in public funds," which the country has denied. He said: "The current government of Zambia wants foreign diplomats to be compliant, with open pocketbooks and closed mouths." Zambia receives $500 million from the U.S. every year, according to Foote.

The State Department said it was dismayed the Zambian government said Foote's position "is no longer tenable" and that "the U.S. firmly opposes abuses against LGBTQ persons."

The Trump administration and State Department have defended LGBTQ freedoms, but have also faced criticism for actions like banning transgender Americans from openly serving in the military.

"I want them to understand that you cannot put someone in jail or kill someone for simply being gay."