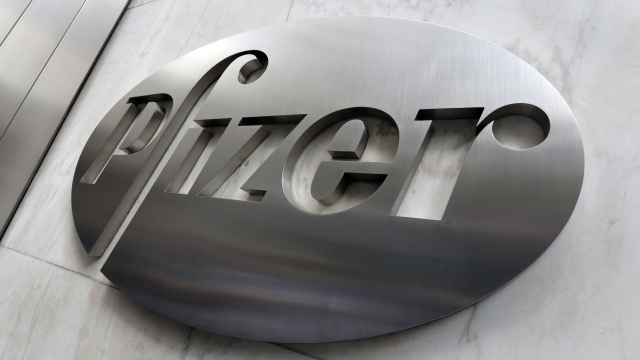 The Trump administration has reached a deal with Pfizer and BioNTech to secure up to 600 million doses of a COVID-19 vaccine.

As part of the deal, the Health and Human Services Department and the Defense Department will pay nearly $2 billion for the first 100 million doses of the vaccine produced. The deal also allows the U.S. to secure an additional 500 million doses.

This would occur pending emergency use authorization by the FDA following the vaccine's phase three clinical trials.

Announcement of this deal comes as President Trump says the country faces a long road with this pandemic in the months ahead.

In a statement, HHS Secretary Alex Azar said, "Expanding Operation Warp Speed’s diverse portfolio by adding a vaccine from Pfizer and BioNTech increases the odds that we will have a safe, effective vaccine as soon as the end of this year."

According to Johns Hopkins University, the U.S. leads in case numbers globally with nearly 4 million confirmed cases of the virus.