U.S. Agencies Will Soon Be Barred From Working With Huawei 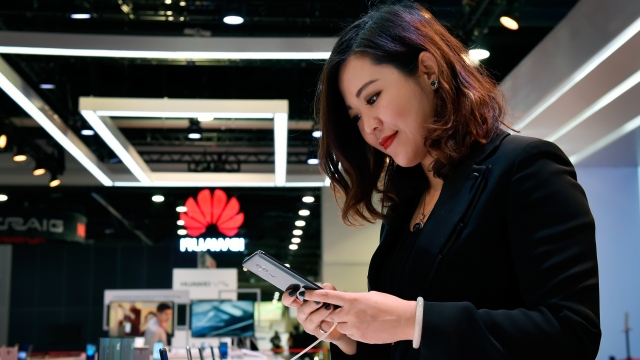 SMS
U.S. Agencies Will Soon Be Barred From Working With Huawei
By Katherine Biek
By Katherine Biek
August 8, 2019
The ban will prohibit federal agencies and their contractors from purchasing equipment or services from five Chinese companies.
SHOW TRANSCRIPT

The Trump administration is moving forward with a ban that'll prohibit the U.S. government from doing business with Chinese tech giant Huawei.

On Wednesday, the administration issued an interim rule that will implement part of the ban beginning Aug. 13.  It'll prevent federal agencies and their contractors from purchasing equipment or services from Huawei and four other Chinese companies.

The full ban is much broader — restricting the government from also working with any company that uses the prohibited equipment and services starting in August of 2020. It's a provision that was tucked into the National Defense Authorization Act signed by President Trump last year.

The U.S. has long alleged Huawei devices pose a national security threat, and it's even pressured its allies to move away from working with the tech giant.