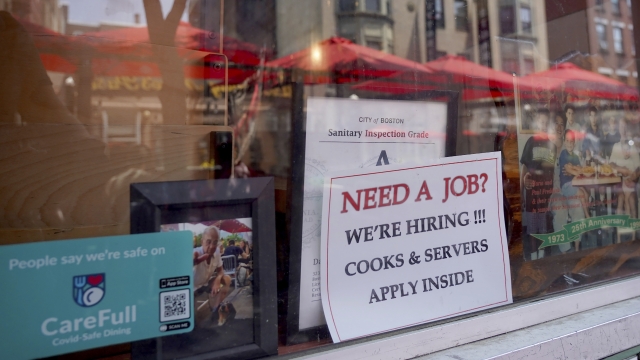 America’s employers added 428,000 jobs in April, extending a streak of solid hiring that has defied punishing inflation, chronic supply shortages, the Russian war against Ukraine and much higher borrowing costs.

Friday’s jobs report from the Labor Department showed that last month’s hiring kept the unemployment rate at 3.6%, just above the lowest level in a half-century.

The economy’s hiring gains have been remarkably consistent in the face of the worst inflation in four decades. Employers have added at least 400,000 jobs for 12 straight months. 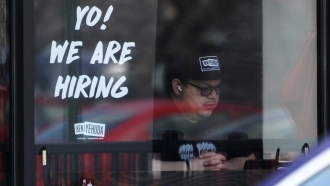 This week, the Labor Department provided further evidence that the job market is still booming. It reported that only 1.38 million Americans were collecting traditional unemployment benefits, the fewest since 1970. And it said that employers posted a record-high 11.5 million job openings in March and that layoffs remained well below pre-pandemic levels.

Yet it’s unclear how long the jobs boom will continue. The Federal Reserve this week raised its key rate by a half-percentage point — its most aggressive move since 2000 — and signaled further large rate hikes to come. As the Fed’s rate hikes take effect, they will make it increasingly expensive for consumers and businesses to borrow, spend and hire.

In addition, the vast economic aid that the government had been supplying to households has expired. And Russia’s invasion of Ukraine has helped accelerate inflation and clouded the economic outlook. Some economists warn of a growing risk of recession.