U.N.: Over 1 Million People Displaced In Myanmar Amid Violence 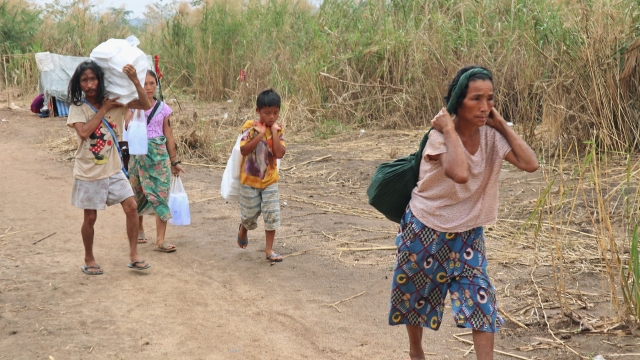 A U.N. report shows the humanitarian crisis in Myanmar has been exacerbated since the military seized power over the elected government last year.

The United Nations' humanitarian relief agency says the number of people displaced within strife-torn Myanmar has for the first time exceeded 1 million, with well over half the total losing their homes after a military takeover last year. 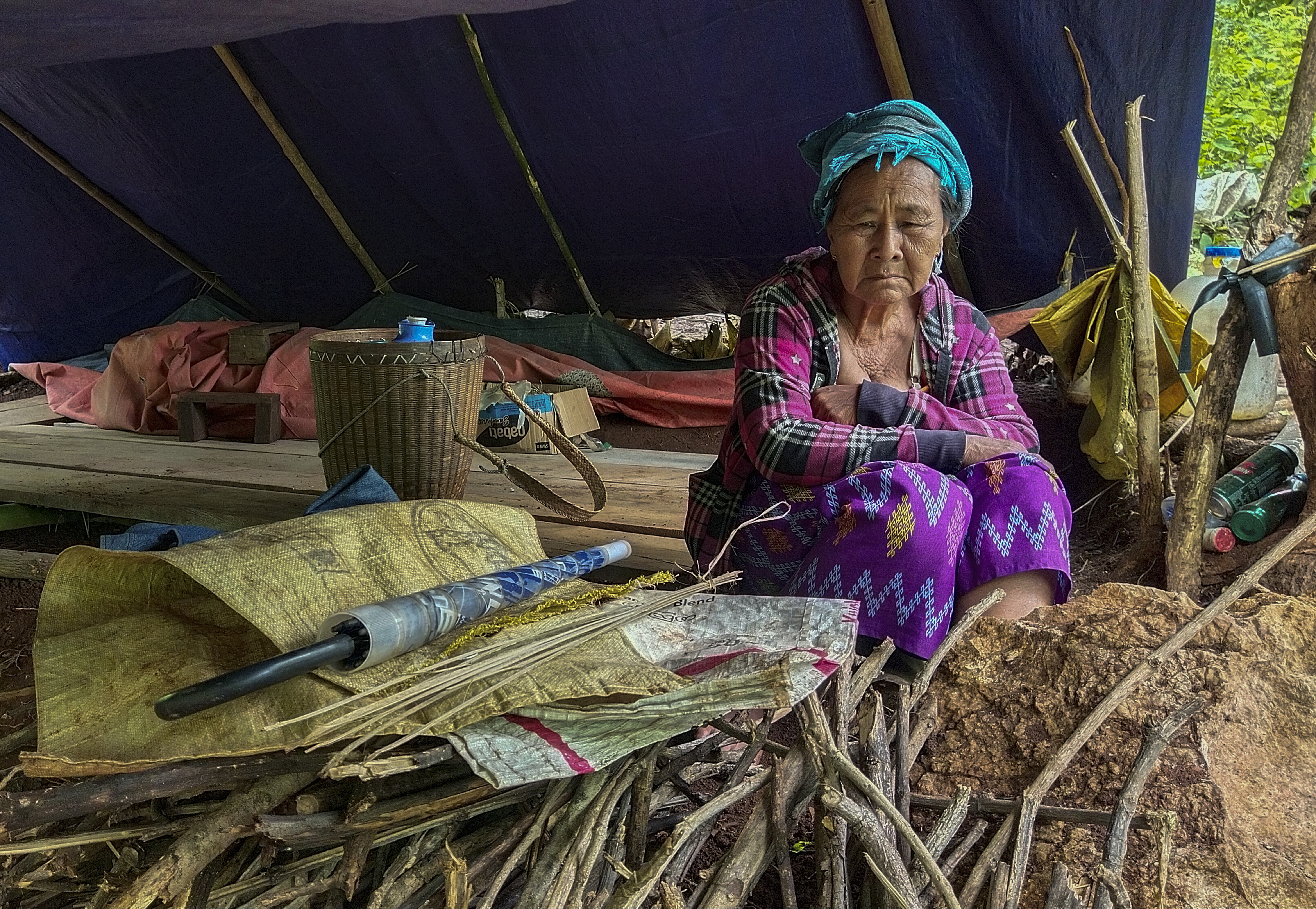 The U.N. Office for the Coordination of Humanitarian Affairs says in a report that an already critical situation is being exacerbated by ongoing fighting between the military government and its opponents, the increasing prices of essential commodities, and the coming of monsoon season, while funding for its relief efforts is severely inadequate. Its report covers the situation up to May 26.

The military has hindered or denied independent access to areas not under its control, hampering aid efforts.

Myanmar’s army in February last year seized power from the elected government of Aung San Suu Kyi, triggering widespread peaceful protests. When those were put down with lethal force by the army and police, nonviolent opposition turned into armed resistance, and the country slipped into what some U.N. experts characterize as a civil war.

“The impact on civilians is worsening daily with frequent indiscriminate attacks and incidents involving explosive hazards, including landmines and explosive remnants of war," the report says.

It says that more than 694,300 people have become displaced from their homes since the army takeover, with thousands being uprooted a second or third time, and an estimated 346,000 people were displaced by fighting before last year’s takeover — mostly in frontier regions populated by ethnic minority groups who have been struggling for greater autonomy for decades.

The report also says about 40,200 people have fled to neighboring countries since the takeover and more than 12,700 “civilian properties,” including houses, churches, monasteries and schools are estimated to have been destroyed.

As of the end of the first quarter of this year, humanitarian assistance reached 2.6 million people in Myanmar, or 41% of the 6.2 million people targeted, OCHA says. The country's total population is over 55 million.

But it warns this year’s Myanmar Humanitarian Response Plan is only 10% funded so far, falling short by $740 million.