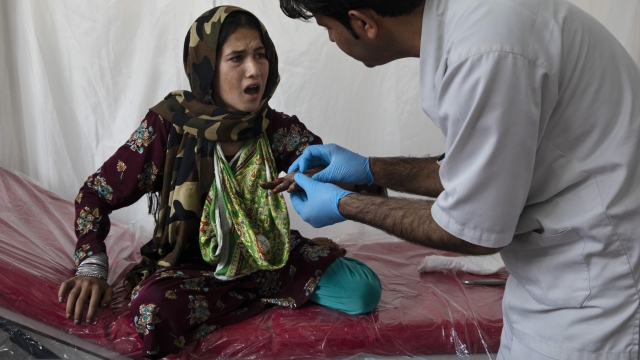 A newly released U.N. report shows over 10,000 Afghan civilians were killed or injured in armed conflict last year. It brings the total number of civilian deaths and injuries in Afghanistan to what the U.N. calls a "grim milestone": 100,000 over the past decade.

The same day the report was released, U.S. forces and the Taliban in Afghanistan entered a temporary truce. If the seven days of reduced violence holds, the two sides have agreed to meet Saturday to map out a plan to end the war under an agreed timeline for withdrawing U.S. forces.