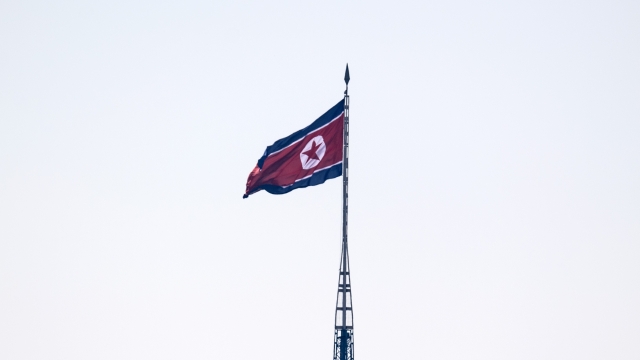 North Korea has reportedly been continuing to enhance its nuclear and ballistic missile programs, in violation of United Nations Security Council resolutions and in disregard of financial sanctions.

Reuters first reported the news Monday after reviewing a confidential U.N. report from the North Korea sanctions committee. It found that Pyongyang is illicitly obtaining some components and technology in its weapons development.

The report also said that in the first eight months of last year, Pyongyang exported over 8,000 pounds of coal, most of it transferred using Chinese barges, gaining an estimated $370 million for its missile program. And the country well exceeded its annual imports cap of refined petroleum.

According to the report, North Korea says it no longer has to follow the U.S. "brutal and inhumane" sanctions after the U.S. failed to make concessions in nuclear talks by Pyongyang's end-of-the-year deadline. The Trump administration had been attempting to resume denuclearization talks. But sources familiar with the matter say President Donald Trump isn't interested in another summit until after the presidential election in November.

The report is expected to be made public next month.