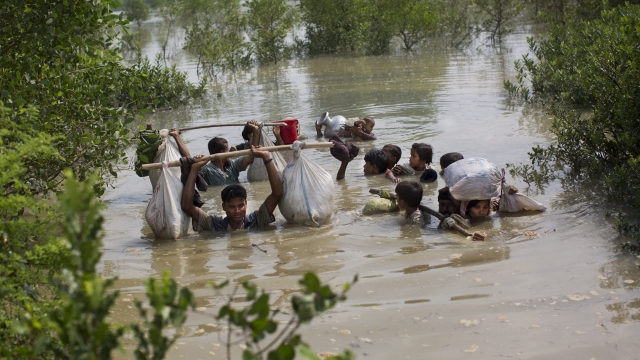 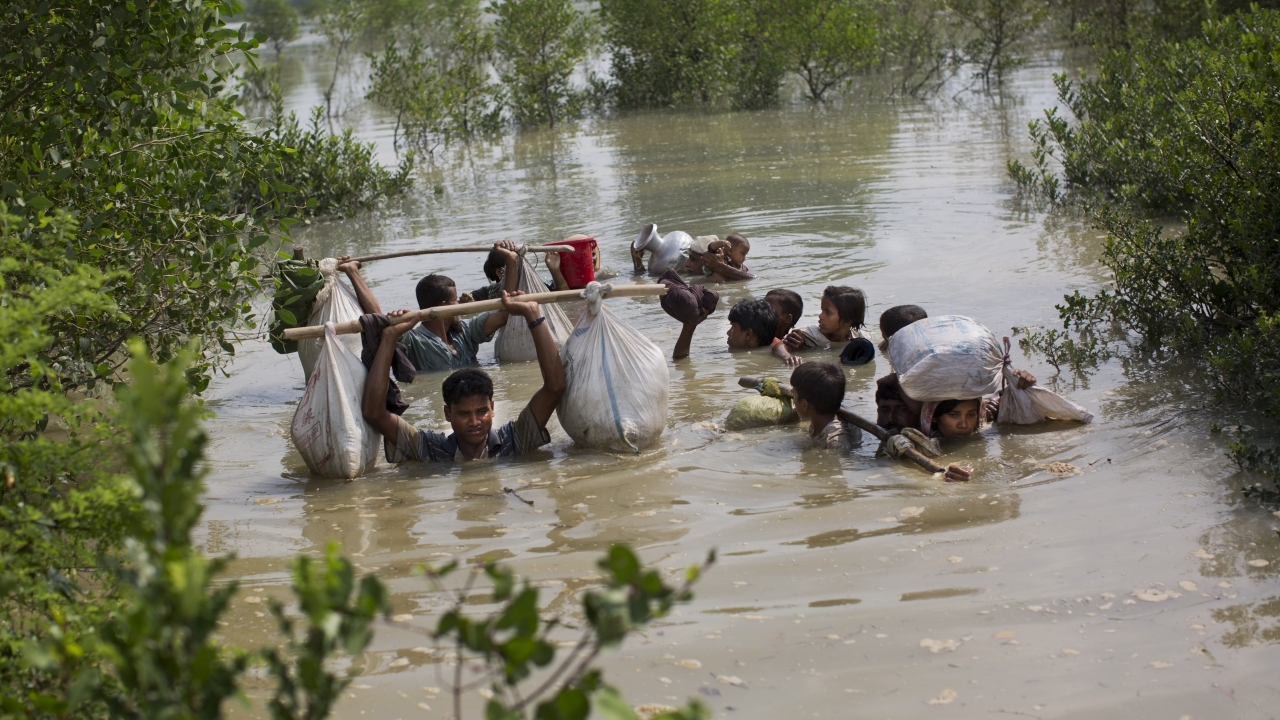 Judges at the United Nations’ highest court on Friday dismissed preliminary objections by Myanmar to a case alleging the Southeast Asian nation is responsible for genocide against the Rohingya ethnic minority.

The decision establishing the International Court of Justice's jurisdiction cleared the way for the highly charged case, brought in 2019 by Gambia, to go ahead. 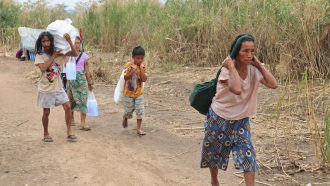 U.N.: Over 1 Million People Displaced In Myanmar Amid Violence

That sets the stage for court hearings airing evidence of atrocities against the Rohingya that human rights groups and a U.N. probe say breach the 1948 Genocide Convention. In March, U.S. Secretary of State Antony Blinken said that the violent repression of the Rohingya population in Myanmar amounts to genocide.

Gambia filed the case amid international outrage at the treatment of the Rohingya. The African nation argued that both Gambia and Myanmar are parties to the convention and that all signatories have a duty to ensure it is enforced.

Judges at the court agreed.

Reading a summary of the decision, the court's president, U.S. Judge Joan E. Donoghue, said: “Any state party to the Genocide Convention may invoke the responsibility of another state party including through the institution of proceedings before the court.”

A small group of pro-Rohingya protesters gathered outside the court's headquarters, the Peace Palace, ahead of the decision with a banner reading: “”Speed up delivering justice to Rohingya. The genocide survivors can't wait for generations."

The court rejected arguments raised at hearings in February by lawyers representing Myanmar that the case should be tossed out because the world court only hears cases between states and the Rohingya complaint was brought by Gambia on behalf of the Organization of Islamic Cooperation.

The judges also dismissed Myanmar's claim that Gambia could not bring the case to court as it was not directly linked to the events in Myanmar and that a legal dispute did not exist between the two countries before the case was filed.

Gambia’s Attorney General and Justice Minister Dawda Jallow insisted in February that the case should go ahead and that it was brought by his country, not the OIC.

“We are no one’s proxy,” Jallow told the court.

The Netherlands and Canada are backing Gambia, saying in 2020 that the country “took a laudable step towards ending impunity for those committing atrocities in Myanmar and upholding this pledge. Canada and the Netherlands consider it our obligation to support these efforts which are of concern to all of humanity.”

However, the court ruled Friday that it “would not be appropriate” to send the two countries copies of documents and legal arguments filed in the case.

Myanmar’s military launched what it called a clearance campaign in Rakhine state in 2017 in the aftermath of an attack by a Rohingya insurgent group. More than 700,000 Rohingya fled into neighboring Bangladesh and Myanmar security forces have been accused of mass rapes, killings and torching thousands of Rohingya homes.

In 2019, lawyers representing Gambia at the ICJ outlined their allegations of genocide by showing judges maps, satellite images and graphic photos of the military campaign. That led the court to order Myanmar to do all it can to prevent genocide against the Rohingya. The interim ruling was intended to protect the minority while the case is decided in The Hague, a process likely to take years.

The ICJ case was complicated by last year's military coup in Myanmar. The decision to allow the Southeast Asian nation's military-installed government to represent the country at the February hearings drew sharp criticism. A shadow administration known as the National Unity Government made up of representatives including elected lawmakers who were prevented from taking their seats by the 2021 military coup had argued that it should be representing Myanmar in court.

The International Court of Justice rules on disputes between states. It is not linked to the International Criminal Court, also based in The Hague, which holds individuals accountable for atrocities. Prosecutors at the ICC are investigating crimes committed against the Rohingya who were forced to flee to Bangladesh.