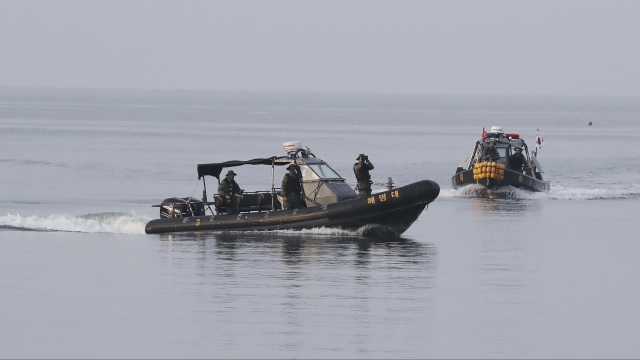 The family of a South Korean fisheries official who died last month is calling on the United Nations to investigate the matter.

The United Nations is calling for an impartial investigation into the killing of a South Korean fisheries official by North Korean soldiers last month.

South Korea says the official was shot dead at sea while trying to defect to North Korea. His body was then allegedly burned by North Korean troops, but Pyongyang has denied that accusation. North Korean leader Kim Jong-un, however, did apologize for the killing.

The man's family disputes the government's conclusion and blames it for not saving his life.

The U.N.'s Seoul office called on both countries to investigate the matter and make the findings public. The office did not mention playing a role in any probe, but it did urge North Korea to coordinate with South Korea to return the official's remains to his family.

Relations between North and South Korea have deteriorated since June, when Pyongyang stopped communications and destroyed a joint liaison office near the border.