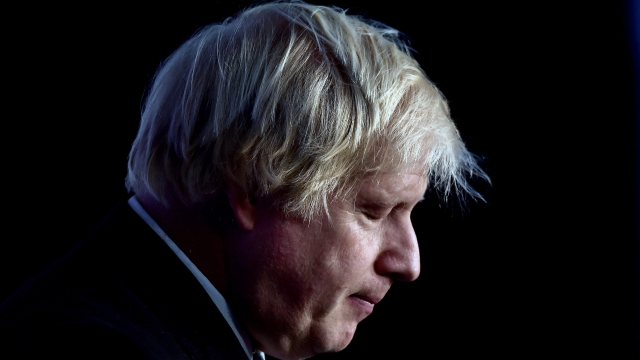 The U.K.'s top court has decided Prime Minister Boris Johnson broke the law when he decided to suspend Parliament earlier this month.

The decision comes after Supreme Court justices heard three days of testimony on the issue, which is arguably one of the most important constitutional cases brought before the court in decades.

Johnson decided to prorogue — or suspend — Parliament on Sept. 9, sending lawmakers home until Oct. 14. He insisted the move was legitimate, routine and necessary to get ready for a new parliamentary session.

But critics said Johnson had an ulterior motive. They argued the suspension was meant to silence lawmakers who disagree with his "do or die" Brexit plan, which has the U.K. leaving the EU with or without a deal on Oct. 31.

Now that the court has ruled against the government, the justices are letting the speakers of the House of Commons and Lords decide what to do next. House of Commons Speaker John Bercow immediately said Parliament "must convene without delay."