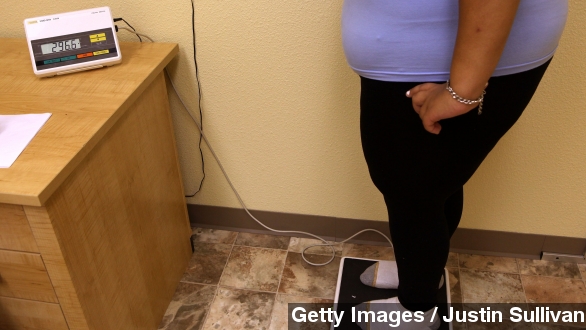 The United Kingdom's prime minister has made a bold proposal to cut unemployment benefits. David Cameron says far too many benefits go to addicts and obese people who neither work nor receive treatment.

In a statement Cameron says, "It is not fair to ask hardworking taxpayers to fund the benefits of people who refuse to accept the support and treatment that could help them get back to a life of work."

BBC reports, "There are almost 100,000 people suffering from drug or alcohol addiction or obesity who are claiming sickness benefits of about 100 pounds a week. Although they face regular assessments ...there's no requirement for them to undertake treatment."

That amounts to more than $15 million in aid. Cameron's conservative Tory party has said it would like that number to drastically drop to about $35,000.

But the prime minister's proposal to cut financial assistance to people who are not in treatment definitely has its opponents.

One campaigner told Sky News, "That isn't going to suddenly snap people out of their condition. It's punitive and it's savage."

Cameron's announcement comes just as news from health experts in the U.S. suggested diet and exercise are not always effective methods in helping obese people battle their condition.

The Los Angeles Times quotes one of the authors of that study who says, "Once obesity is established, however, body weight seems to become biologically 'stamped in' and defended. ... Few individuals ever truly recover from obesity. ... 'Those that do, they add,' still have 'obesity in remission."

The takeaway — there's no set treatment for obesity that will work for everyone, which is another criticism of Cameron's announcement.

But Cameron has enlisted the help of Professor Dame Carol Black, an adviser to the Department of Health, to look into the workings of his proposal. Of Saturday's announcement Dame Carol had a bit of a different take, not even mentioning monetary concerns she said, "These people, in addition to their long-term conditions and lifestyle issues, suffer the great disadvantage of not being engaged in the world of work, such an important feature of society."

Currently there's not anything in the works to change the system, but after Dame Carol's review is complete, the change could be a real possibility for U.K. citizens.