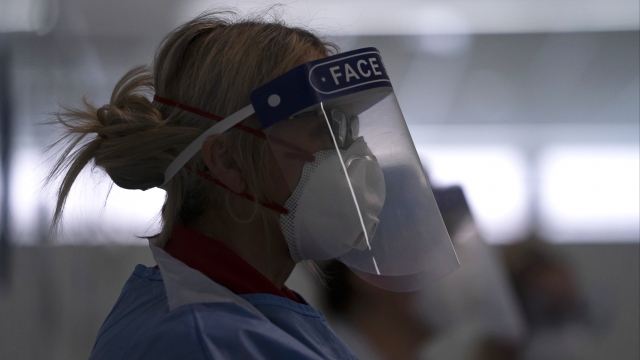 New numbers from the U.K.'s Office for National Statistics show the COVID-19 death toll was more than 40% higher than the government's figures indicated as of April 10.

According to Reuters, the ONS recorded more 13,000 deaths by April 10 in England and Wales, but the government only recorded about 9,300 deaths, all of which took place in hospitals. The ONS numbers reportedly include deaths in hospitals, care homes and hospices.

Reuters reports that if the government has underestimated the overall death toll of the virus by a similar percentage, then it may have killed more than 23,000 people in the U.K. That would make the U.K. the second hardest-hit country in Europe, behind Italy.