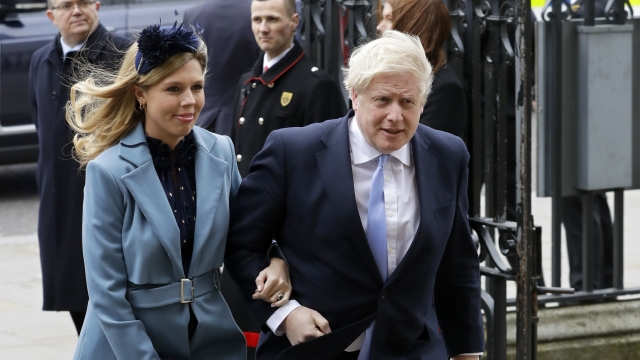 11 Downing Street in London has gained a new resident with the birth of Prime Minister Boris Johnson's son Wednesday.

The announcement of the baby's arrival to Johnson and his fiancée Carrie Symonds follows Johnson's hospitalization for COVID-19 earlier in April.

Johnson officially returned to work on Monday, telling the country that he would like to get the economy reopened as soon as possible, but that he does not want to "risk a second major outbreak," by moving too quickly.

According to the BBC, a spokesperson for the couple says both Symonds and the baby are doing very well and that Johnson is expected to take a short paternity leave later in the year. No name has been announced but British bookmakers are taking bets on Wilfred, Winston and Alexander.