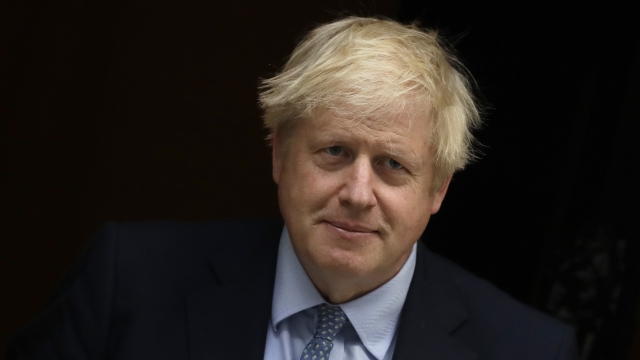 Downing Street said the prime minister was transferred to another hospital ward Thursday evening, "where he will receive close monitoring during the early phase of his recovery."

Johnson was taken to a London hospital Sunday after displaying "persistent symptoms of coronavirus." He was moved to the ICU a day later after his condition worsened.

U.K. Foreign Secretary Dominic Raab said Johnson "received standard oxygen treatment" while in intensive care but was not put on a ventilator.