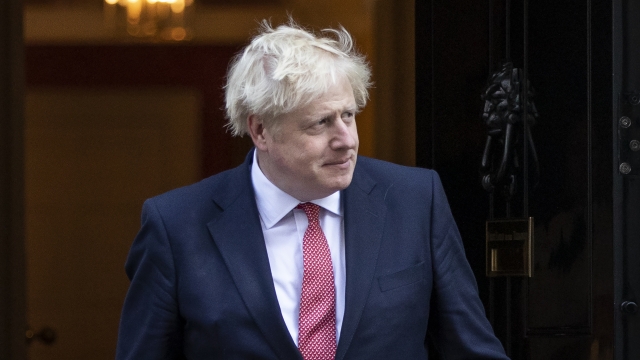 U.K. Prime Minister Boris Johnson has lost his bid for the country to hold an early election.

The U.K. House of Commons voted Monday 299-70 in favor of Johnson's measure, well short of the two-thirds majority — or 434 votes — needed to force a Dec. 12 election under current election law. Johnson called for snap elections last week, saying it was "the only way forward" after lawmakers turned down the proposed timetable for his Brexit bill.

In response to Monday's vote, Johnson said he'll introduce a short bill on Tuesday that would bypass current election law and allow an early vote. That bill would only need a simple majority to pass the House of Commons. With that being said, the bill would still be open to amendments, which could alter it considerably prior to a vote.

Earlier in the day, the EU accepted the U.K.'s request to push Brexit back from Oct. 31 to, at the very latest, the end of next January.