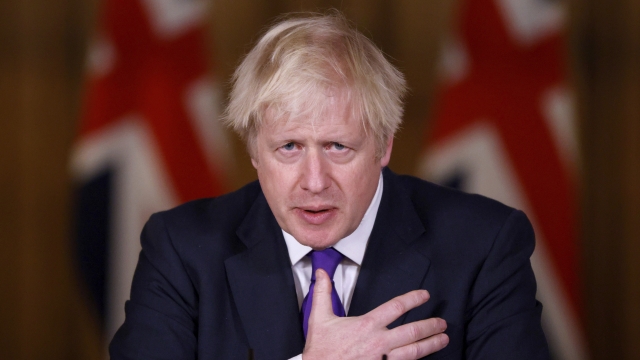 U.K. officials issued a warning to citizens after its regulators approved Pfizer's vaccine for emergency use.

Johnson has ended national restrictions but said they will be replaced with "tough tiers" to curb the spread.