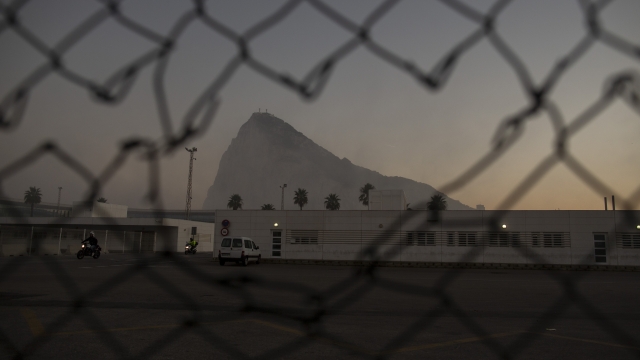 SMS
U.K. Offers To Return Seized Iranian Oil Tanker
By Ethan Weston
By Ethan Weston
July 14, 2019
The ship was seized on the suspicion that it was headed to Syria.
SHOW TRANSCRIPT

The U.K. has offered to return an Iranian oil tanker that it seized more than a week ago.

The tanker was originally held on suspicions that it was transporting oil to Syria — a violation of European Union sanctions. Iran said it thought the seizure was at the request of the U.S.

Things have been tense between the two countries since the seizure. On Thursday, three Iranian boats tried to stop a British tanker.

Now, the U.K. says Iran can have the tanker back — as long as it guarantees the tanker and its oil doesn't end up in Syria.

It's not clear if or when Iran will issue those guarantees.