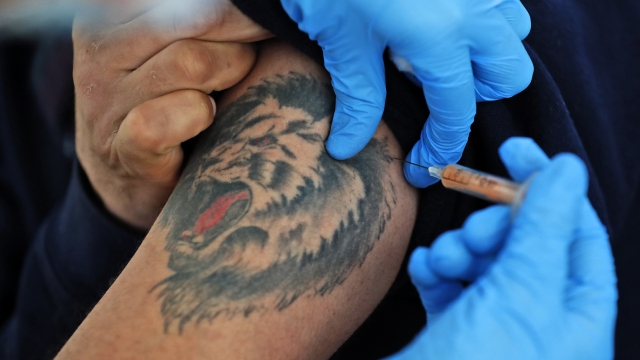 The U.K. government has reached its goal of giving at least one COVID-19 vaccine shot to the most vulnerable people in the country.

Now, pressure is increasing on officials to clarify when they will ease the nation's third lockdown, which started on January 4.

Some 15 million people have received their first shot or were offered one. That number includes most people in the government's top four priority groups, including everyone over 75 years old, front-line health care workers and nursing home staff.

Prime Minister Boris Johnson plans to unveil his road map for easing restrictions on Feb. 22 amid signs that infection rates, hospitalizations and deaths have dropped.