U.K. Government Working Under Assumption There Will Be No-Deal Brexit 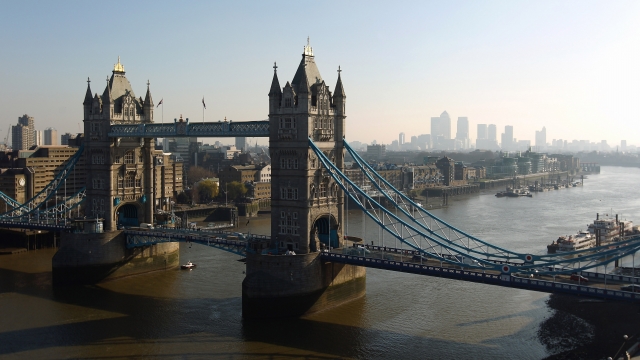 SMS
U.K. Government Working Under Assumption There Will Be No-Deal Brexit
By Alec Larson
By Alec Larson
July 28, 2019
The U.K.'s divorce from the European Union is scheduled for October 31.
SHOW TRANSCRIPT

The U.K.'s new government is currently working under the assumption that the country's exit from the European Union will happen without a renegotiation of its agreement with the bloc.

That's according to senior ministers in the country, who told Al Jazeera that preparations were underway for a "no-deal" Brexit on October 31.

Prime Minister Boris Johnson says he's planning to seek a new exit deal with the E.U. But that seems unlikely, as the bloc has previously rejected the idea of a renegotiated deal.

Johnson has placed Michael Gove in charge of "no-deal" preparations. Gove recently wrote in a British paper that "no deal is now a very real prospect and we must make sure that we are ready."

Ministers are planning a "no-deal" emergency budget in the week of October 7.