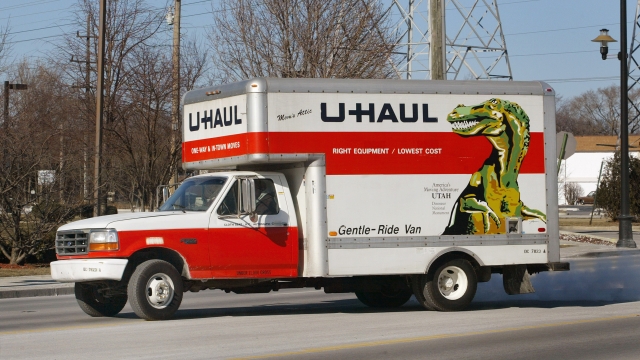 SMS
U-Haul To Stop Hiring Nicotine Users In 21 States
By Ahmed Jawadi
By Ahmed Jawadi
January 3, 2020
​The moving and storage company said it will soon implement a nicotine-free hiring policy in an effort to "[foster] a culture of wellness at U-Haul."
SHOW TRANSCRIPT

U-Haul has announced it will no longer hire nicotine users in states where it's legal for companies to do so.

The moving and storage company said in a press release Monday it will soon implement a nicotine-free hiring policy in an effort to "[foster] a culture of wellness at U-Haul." The new policy will go into effect on Feb. 1 across 21 states where employers are allowed to turn down applicants based on their nicotine use. Prospective candidates will also have to agree to be screened for nicotine in states where testing is allowed. Employees hired before that date will not be affected by the policy.

U-Haul's announcement comes on the heels of a sweeping spending bill President Trump signed into law in late December that included a measure to raise the national legal tobacco buying age from 18 to 21. According to the CDC, cigarette smoking is responsible for nearly half a million deaths in the U.S. each year.