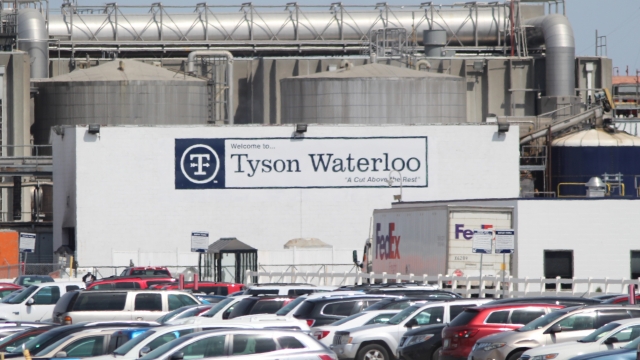 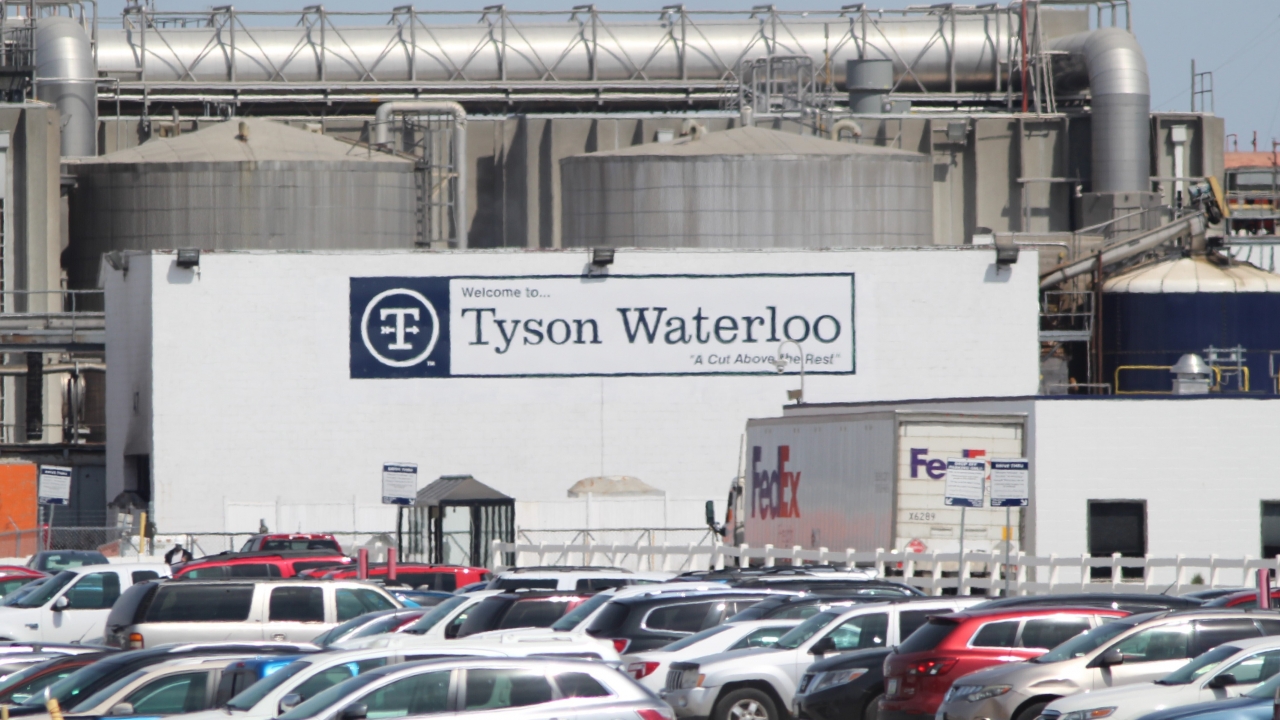 Tyson Foods announced Wednesday it had indefinitely suspended operations at a major pork plant due to the coronavirus.

Tyson is one of the world's largest meat processors. Its Waterloo, Iowa, facility is the company's largest pork plant. Tyson says it made the decision to shut down because of "worker absenteeism, COVID-19 cases and community concerns." It plans to test all the facility's 2,800 employees for the virus later this week.

The company says the massive closure will likely disrupt the nation's meat supply — the plant can process almost 20,000 hogs daily.

Several meat-packing facilities have had to shut down because of the virus. Tyson suspended operations at another large Iowa plant earlier this month when two dozen workers were diagnosed with COVID-19. It opened back up on Tuesday.

Smithfield Foods also closed a major plant in South Dakota this month after its case count rose above 200. That factory alone produces 5% of the country's pork.