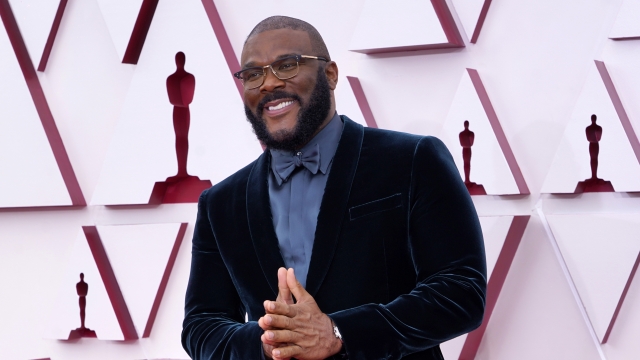 "A Madea Homecoming" is expected to drop next year.

Madea is back and she's coming straight to your living rooms.

Tyler Perry announced the 12th film of the series, titled "A Madea Homecoming," will air on Netflix.

It's expected to drop next year.

A few years back, Perry was considering retiring Madea, but it appears he's changed his mind.

He created the iconic character back in 1999.