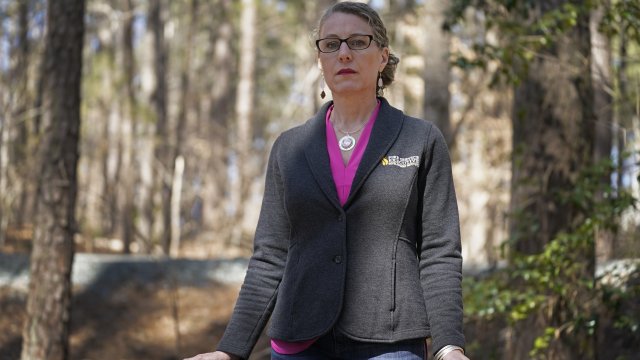 SMS
Two North Carolina Women Firefighters Sue Over Workplace Harassment
By Newsy Staff
By Newsy Staff
March 15, 2021
The two women say the workplace harassment cause them to end their careers as the highest ranking firefighters in their cities.
SHOW TRANSCRIPT

Two female firefighters in North Carolina are suing their former employers accusing them of discrimination. The women were the highest-ranking firefighters in their cities.

They say sexual harassment and demeaning behavior on the job caused them to end their careers. One of the women says she even considered taking her own life.

Female firefighters in Illinois, Texas and Virginia have filed and won similar suits.