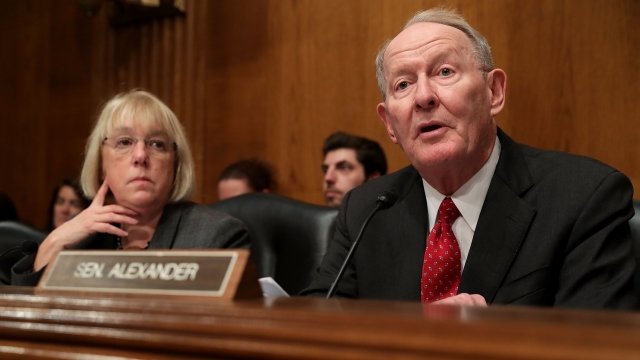 Two senators say they have a bipartisan deal to fund key Obamacare subsidies in exchange for allowing states more flexibility.

The deal would extend cost-sharing reduction payments, or CSRs, for an additional two years. Last week, President Donald Trump said he would end those payments, which allow health insurance companies to offer qualifying customers discounts on their deductibles, copayments and coinsurance.

That's because without those subsidies, the Congressional Budget Office said premium costs would spike by around 20 percent for low-income Americans.

Alexander and Murray say in exchange for extending CSR payments, Congress would give states more flexibility under the Affordable Care Act, such as lowering certain coverage requirements. 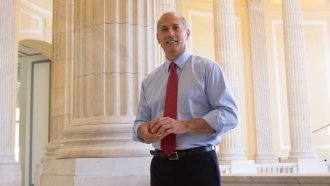 Trump reportedly encouraged the deal and supports it. Now, Alexander and Murray will have to get their colleagues in both the Senate and House to support it.