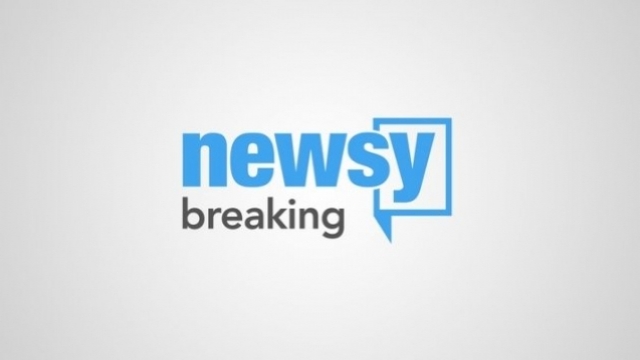 Two rockets fell inside the heavily fortified Green Zone in Baghdad on Wednesday.

The Iraqi joint military command told CNN the Katyusha rockets landed around midnight local time. There have been no reports of casualties, but sources told Reuters at least one of the rockets landed a little more than 100 yards away from the U.S. Embassy in Iraq.

This comes a day after Iran fired more than a dozen ballistic missiles at Iraqi bases housing U.S. and coalition troops in retaliation for the killing of Iranian Maj. Gen. Qasem Soleimani. President Donald Trump said in an address Wednesday morning "no American or Iraqi lives were lost" in the Tuesday attack and that "only minimal damage was sustained at [U.S.] military bases." The president also said "Iran appears to be standing down, which is a good thing for all parties concerned and a very good thing for the world."

However, House Speaker Nancy Pelosi criticized the administration's handling of the situation.

In a statement Wednesday, Pelosi said: "Members of Congress have serious, urgent concerns about the Administration's decision to engage in hostilities against Iran and about its lack of strategy moving forward. Our concerns were not addressed by the President's insufficient War Powers Act notification and by the Administration's briefing today."

As a result, Pelosi said the House will take up a resolution "to limit the president's military actions on Iran" on Thursday.