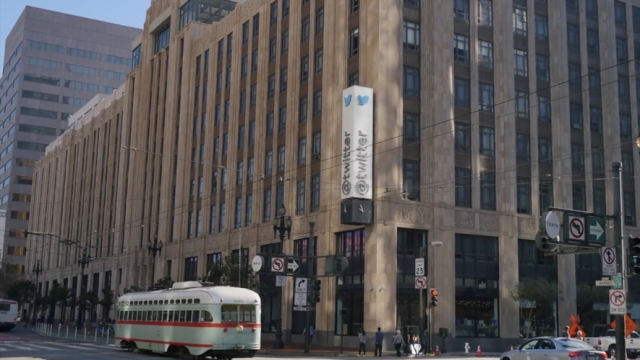 Twitter CEO Jack Dorsey announced some employees will have the choice to work from home permanently, even after the coronavirus pandemic subsides. The announcement was made in an email to staff that was obtained by BuzzFeed News.

Since stay-at-home orders began and social distancing caused companies to close their doors, Twitter said it's been successfully operating over the last two months with everyone working from home.

So the company said Tuesday, "If our employees are in a role and situation that enables them to work from home and they want to continue to do so forever, we will make that happen. If not, our offices will be their warm and welcoming selves, with some additional precautions, when we feel it's safe to return."

It's not clear which employees would be eligible to permanently work from home, but BuzzFeed reports people who have to be physically present to do their jobs, like someone who maintains Twitter's servers, would return once offices reopen.

Dorsey's email also said that for now, Twitter's not planning to open offices until at least September. All business travel, as well as in-person events, has been canceled for the rest of 2020. Events in 2021 could also be canceled, but Twitter will evaluate its plans later this year.