Twitter To Label Tweets From Government Officials That Break Rules 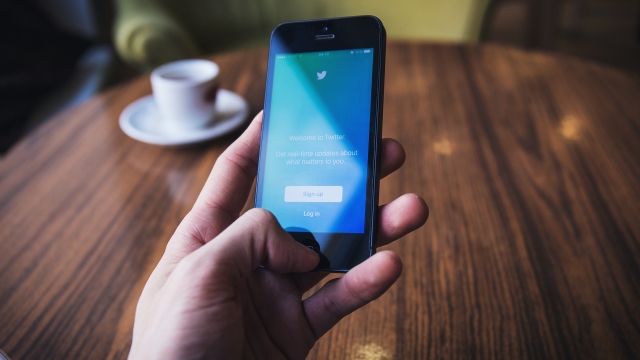 Twitter is going to start labeling tweets from influential government officials that violate its rules.

In a blog post Thursday, Twitter said the new rule will apply to verified users with more than 100,000 followers who are government officials or running for public office.

The company said posts that violate standards will have a notice placed on them and will not appear in safe search, timeline when switched to Top Tweets, live events pages and more.

In the past, Twitter has been criticized for allowing certain tweets to stay up if they're considered to be "in the public's interest." For example, President Donald Trump's tweets have violated the company's policies, but were allowed to stand. That led to complaints that it gives the president a green light to post hateful or even dangerous messages.

Twitter said Thursday that with leaders who have "outsized influence," sometimes messages that break the rules need to stay up so "people can openly and publicly respond to their leader and hold them accountable."