Twitter's Search For Revenue Leads It To Product Pages 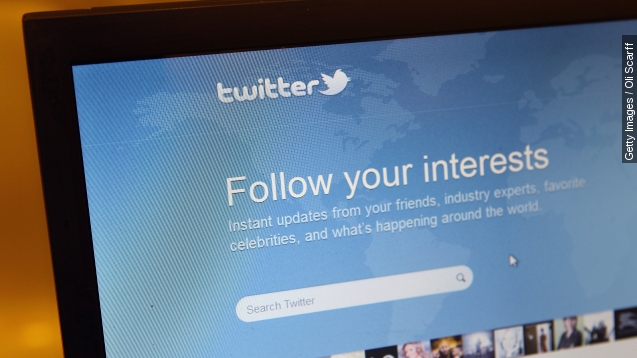 SMS
Twitter's Search For Revenue Leads It To Product Pages
By Ben Lawson
By Ben Lawson
June 20, 2015
It's no secret that Twitter has some revenue problems, and the company's latest initiative involves dipping into e-commerce to find a solution.
SHOW TRANSCRIPT

Its no secret that Twitter has some revenue problems and the company's latest initiative involves dipping into e-commerce to solve that.

Right now, only specific launch partners can make collections. There are the kind of brands you would expect like Nike and Target but there are also celebrities like Demi Lovato and media sites like TechCrunch making collections.

Twitter has experimented with a buy button before, but that was rolled out only on specific, promoted tweets. So it looks like the site might be ready to implement that feature more broadly.

But its easy to see how it could turn into a revenue stream for Twitter down the road, whether they take a portion of sales or try to position them like advertising.

And that's a revenue stream Twitter desperately needs. Investors have been less than pleased with the site's inability to turn its millions of users into dollar signs.

The company's earnings report for the first quarter of 2015 came in at $436 million, shy of the $456 million Twitter had projected. CEO Dick Costolo blamed that on slow advertising growth in a Bloomberg interview.

"Our direct business didn't scale as fast as we thought it would based on the last year of growth so that's what we are working on," Costolo said.

Twitter's revenue performance has actually been linked to Costolo exiting his post as CEO at the end of June.

Costolo has denied the move has anything do with revenue troubles, but nonetheless Wall Street showed their approval by temporarily pushing Twitter's stock up 7 percent after the news dropped.

So for now, it looks like Twitter is testing the e-commerce waters to see if it can turn its massive collection of user data into profitability. The company hasn't revealed any plans for a wide rollout of the program.