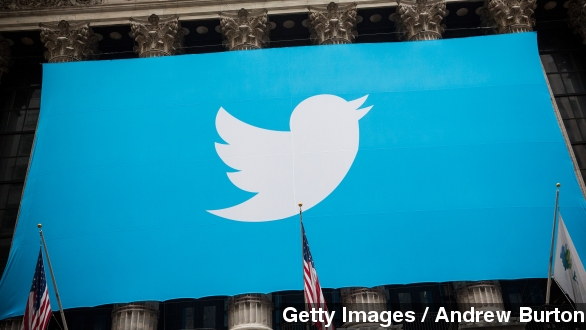 ISIS supporters have issued a string of death threats against employees of Twitter after the company started cracking down on the group's social media presence.

Threats attributed to a group that supports ISIS warn Twitter employees, "Your virtual war on us will cause a real war on you," and threatens "When our lions come and take your breath, you will never come back to life."

The message also singled out Twitter co-founder Jack Dorsey, who is currently CEO of mobile payments platform Square, by posting an image of Dorsey with a cross-hair over his face.

The death threats are apparently linked to Twitter's recent moves against ISIS. ABC reports the company recently suspended over 2,000 accounts related to ISIS, including 13 major distribution accounts used by the group.

And being shut out of Twitter could deal a significant blow to the terrorist group's recruitment and PR campaigns. ISIS has been synonymous with slick social messaging campaigns virtually since it was founded.