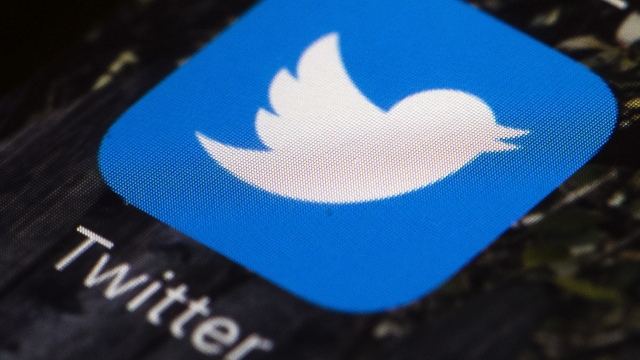 SMS
Twitter Removes Fake Accounts Posing As Black Pres. Trump Supporters
By Johannah Grenaway
By Johannah Grenaway
October 14, 2020
A Clemson University researcher says some of the accounts linked back to Eastern Europe or Turkey and found a few traces of the Russian alphabet.
SHOW TRANSCRIPT

Twitter has removed a group of fake accounts posing as Black supporters of President Trump.

The social media site said it's monitoring for platform manipulation and spam as the presidential election looms.

Many of the accounts used similar language saying in part, "Yes I'm Black and I'm voting for Trump." The accounts gained 265,000 retweets or Twitter mentions and some of them gained anywhere from 10,000 to 50,000 followers even though the accounts were brand new.

A Clemson University researcher who studies disinformation says some of the accounts linked back to Eastern Europe or Turkey. He also found a few traces of the Russian alphabet in online records of the accounts.