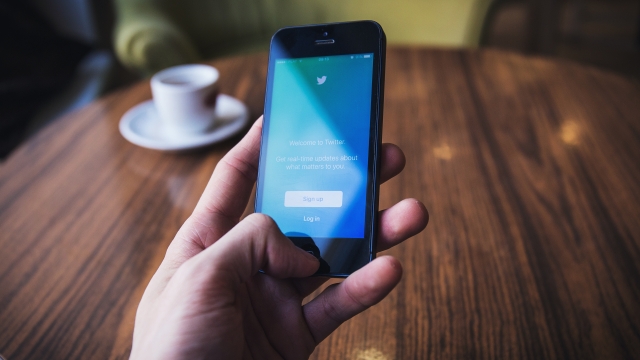 Twitter is rethinking aspects of its plan to delete inactive accounts next month following feedback from users who said the move would erase the posts of people who have died.

In a statement released Wednesday, the company said: "We've heard you on the impact that this would have on the accounts of the deceased. This was a miss on our part. We will not be removing any inactive accounts until we create a new way for people to memorialize accounts."

The company clarified that for now, the plan would only affect EU accounts, in part due to "local privacy regulations." It also said in the future, it may more broadly enforce its inactive account policy "to comply with other regulations around the world and to ensure the integrity of the service."

The update comes just a day after the social media site told users it would soon start deleting accounts that had not been logged into within the last six months. It said the plan was meant "to present more accurate, credible information people can trust across Twitter."

Twitter previously said users would have until Dec. 11 to login in order to keep their accounts and that the removal process was expected to take "many months." Given this update, that will likely be moved back.