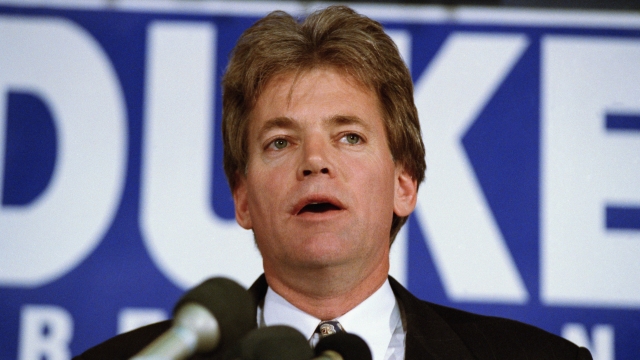 The company said on Friday Duke had repeatedly violated its rules forbidding hate speech. Twitter's hateful conduct policy bans promoting violence against or inciting fear about others based on a wide range of demographic categories.

Twitter said Duke's ban was related to a new policy that aims to close a loophole where people shared links to pages with hateful content. BBC reports his final tweet linked to an interview he conducted with a man convicted in Germany of Holocaust denial. In late June, YouTube banned him and other prominent white supremacists.

The non-profit Southern Poverty Law Center called the move "long overdue" but a step in the right direction.