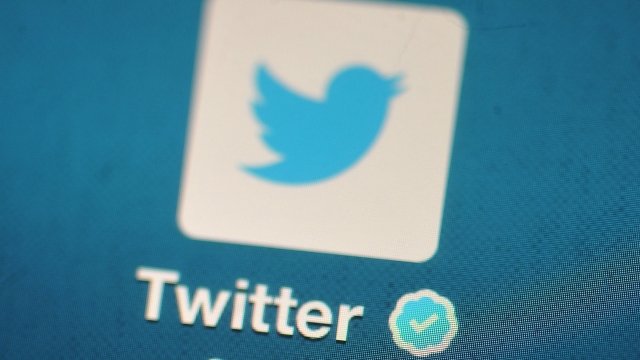 Twitter is rethinking its verification process after the company got major backlash for adding a blue check mark to a white nationalist's account.

Twitter is rethinking its verification process after the company got major backlash for adding its coveted blue check mark to a white nationalist's account.

Jason Kessler tweeted that his profile was officially verified earlier this week. And it didn't take long for the criticism to start rolling in.

Kessler was one of the organizers of the violent "Unite the Right" protest in Charlottesville, Virginia, that left one person dead. And he frequently uses Twitter as a platform to promote his beliefs.

Twitter responded to the backlash by temporarily suspending its verification program. CEO Jack Dorsey said in a tweet, "The system is broken and needs to be reconsidered. And we failed by not doing anything about it."

The suit was filed in federal court Sunday after the university refused to rent space on its campus for an event with the white nationalist.

The dispute over Kessler's verification comes just a few weeks after Dorsey promised that Twitter would work harder to eliminate "hate symbols, violent groups, and tweets that glorifies (sic) violence."

But the company has gotten heat in the past for giving the verification badge to controversial figures like white nationalist Richard Spencer.