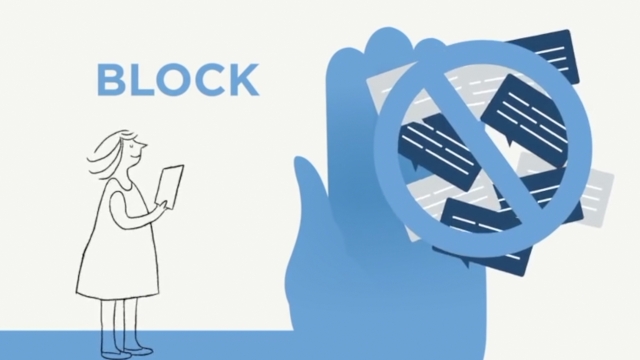 Twitter is strengthening its protections against trolls and hate speech.

Twitter's vice president of engineering announced the move on the company's blog.

The social network is working to slow down abusive accounts and hide abusive or hateful tweets from public view. That includes keeping those tweets out of Twitter's search results. 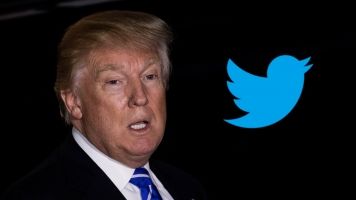 Twitter will also now work on removing "low-quality" tweets — whatever that means.