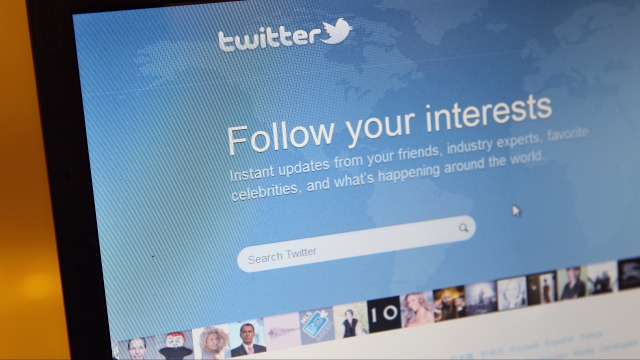 SMS
Twitter's Mulling A Way To Flag Offensive Content From Public Figures
By Cristina Mutchler
By Cristina Mutchler
March 28, 2019
An executive told The Washington Post that the platform wants to find a way to flag and add context to offensive tweets by public figures.
SHOW TRANSCRIPT

Twitter is trying to come up with a way to flag offensive tweets by public figures without deleting them altogether.

A top Twitter executive told The Washington Post on Wednesday that the company is looking into how it can label tweets that violate its standards, but are still of interest to the general public.

That could look like an annotation with additional context, alerting users to the fact that the tweet breached rules while providing more information.

Exceptions to the new initiative would include content that's violent or poses a direct threat of harm — that would still be removed, according to the executive.

The potential move comes amid recent scrutiny of Twitter and other social media companies for the way hate speech is policed online.

Twitter has been criticized for allowing offensive tweets from President Donald Trump to remain on the site on basis that they're newsworthy. However, it did ban conspiracy theorist and InfoWars host Alex Jones last year for violating its abusive behavior policy.

On Wednesday, Facebook announced it'll start enforcing a ban on all white nationalist and white supremacist content next week.

Twitter hasn't officially released any details about how it'll go about labeling offensive content or when the new tool could roll out.