To Change Its Verification Program, Twitter Is Revoking Checkmarks 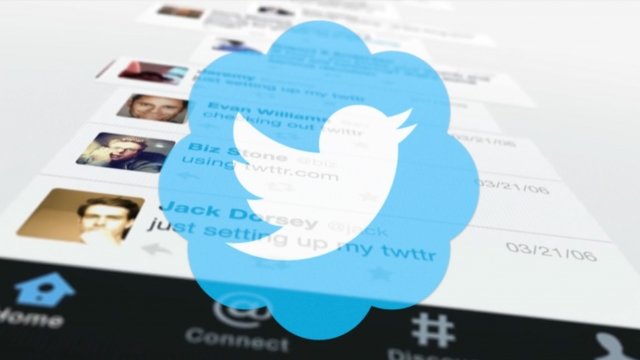 Less than a week after Twitter paused its general verification process, the company announced plans to revoke some of its prized blue badges.

On Wednesday, Twitter announced an update on actions it's taking to tweak its verification program. The company said its blue checkmarks were never meant to be endorsements, but became de facto status symbols — especially after the application process opened to the public.

Verification was originally meant to identify and protect public figures from impersonators. But users like white nationalist rally organizer Jason Kessler, who called the checkmark a "distinction," saw it as something more.

To fix the problem, Twitter is working on a new program and reviewing currently verified accounts for abusive behavior. Those deemed abusive will have their verification revoked.

In the past, the company has revoked verification from people like far-right speaker Milo Yiannopoulos. Axios questions whether the new verification program and guidelines will mean "separate and stricter rules for verified users."

Twitter is now notifying users of its verification removals via email. Some of the first notable users to lose the coveted checkmark were far-right activists Laura Loomer, Richard Spencer and Jason Kessler.