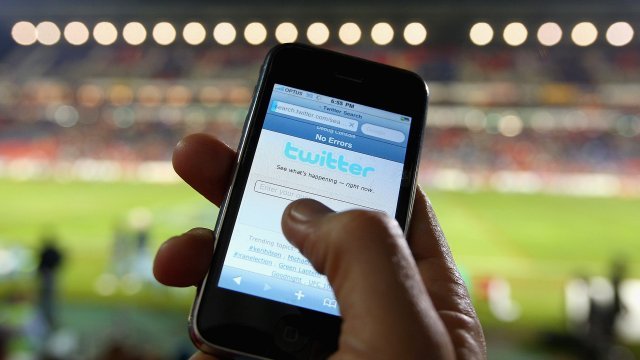 Twitter is rethinking some of its algorithms in an attempt to cut down on the spread of hate speech and false information.

In an interview with The Washington Post, Twitter CEO Jack Dorsey said he's working to reduce "echo chambers," which are sort of like ideology bubbles. New features would allow users with alternate points of view to more easily see each other's content.

As it stands now, the platform is designed to show users content it thinks they'll agree with, even if that content is hateful or inaccurate. It's a common feature with tech platforms.

The interview comes in the wake of pressure from other tech companies for Twitter to take action on far-right conspiracy theorist Alex Jones' accounts. Jones has been banned by several platforms for hate speech or policy violations.