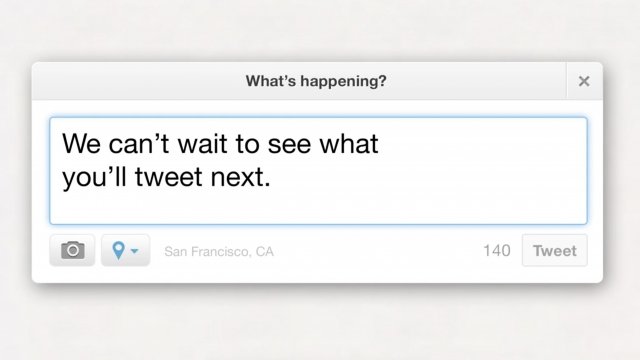 SMS
Twitter Is Testing A Change For One Of Its Most Iconic Features
By Casey Mendoza
By Casey Mendoza
September 27, 2017
Twitter admits some users may still have an "emotional attachment to 140 characters."
SHOW TRANSCRIPT

The company announced Tuesday it's testing out doubling the website's iconic 140-character limit to 280. CEO Jack Dorsey later tweeted his support for the news — and yes, his tweet had exactly 280 characters.

Officials from Twitter admit some users may have an "emotional attachment to 140 characters." But the company said it decided to run the test after noticing how different languages are affected by the character limit.

But ... did people actually ask for this?

Twitter users pretty routinely get around the character limit by posting text-heavy screenshots or threading long series of tweets into mammoth "tweetstorms." 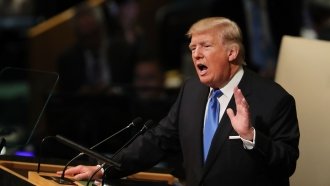 Twitter has responded to both requests, and even announced earlier this summer it's working on better combating online harassment. In the meantime, a portion of users will at least have 140 more characters to make their requests.

Correction: A previous version of this article did not make it clear that the character limit change is a test for some users.