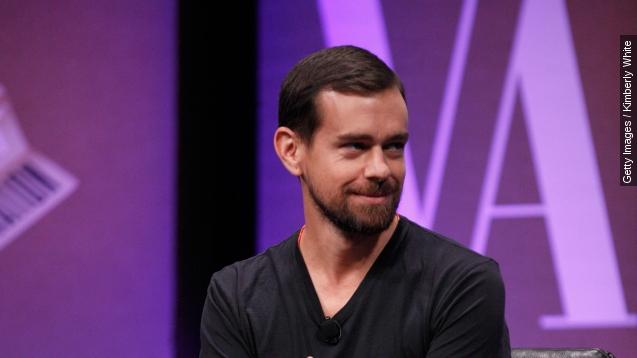 With Jack Dorsey officially back at the helm, Twitter is already facing changes.

Last week, when he was appointed Twitter's permanent CEO, Dorsey said, "The world needs a Twitter that not only remains relevant but thrives and continues to redefine what came before it." (Video via CNN)

Tuesday, Dorsey announced the next phase of his plan: Twitter will lay off 8 percent of its staff, which could be up to 336 people. Most of those will come from the company's product and engineering teams.

Since Twitter's IPO, industry-watchers have argued the company is too large.

As Re/code points out, Twitter's staff has nearly doubled since the IPO, and its user base has grown by less than 50 percent since then. (Video via Twitter)

In an SEC filing announcing the cuts Dorsey said: "This isn't easy. But it is right. The world needs a strong Twitter, and this is another step to get there."