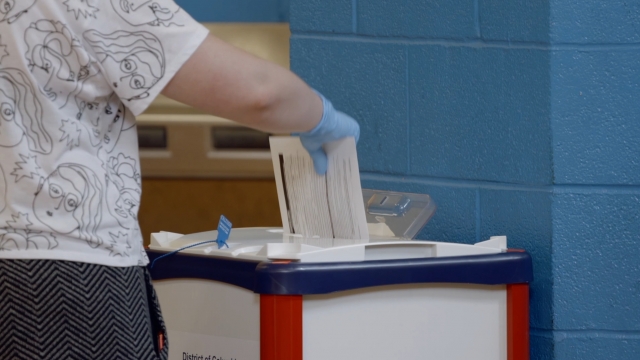 Twitter has flagged another one of President Trump's tweets. This time, the violation involves election integrity.

The president tweeted Sunday claiming ballot drop boxes weren't being sanitized to prevent the spread of coronavirus and that they could be used for fraud, making it possible for people to "vote multiple times."

A Twitter representative said the president's tweet made misleading health claims that could potentially dissuade people from voting.

The company first restricted access to one of the president's tweets back in May saying he violated the platform’s rules about glorifying violence.