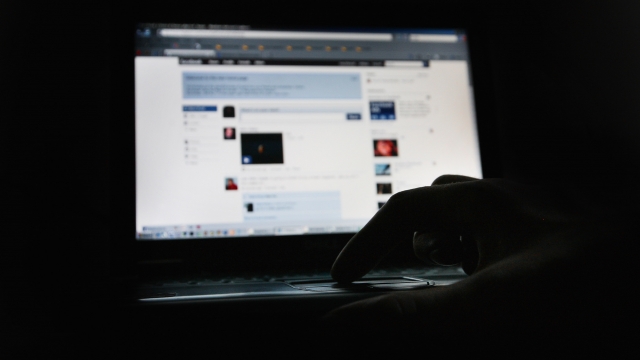 Twitter and Facebook outlined combined action Thursday that they've taken to combat the spread of political misinformation attempts on their platforms.

Twitter said it's removed thousands of troll accounts likely linked to Russia, Iran and Venezuela, with some as recently as this month.

Most of those were taken down ahead of the 2018 midterm elections, but the company said the latest Russian batch aligned with the Kremlin-backed Internet Research Agency strategies from 2016.

This isn't the first time the social media giants have made announcements about foreign account takedowns. The industry's faced increased scrutiny for its role in election meddling during the 2016 U.S. presidential election.

Both companies have since launched efforts to help prevent the spread of political disinformation, especially surrounding election events.

According to Twitter, the 2018 midterms were the most tweeted-about midterm elections in U.S. history. It says there were more than 99 million tweets from the beginning of the primaries through Election Day.