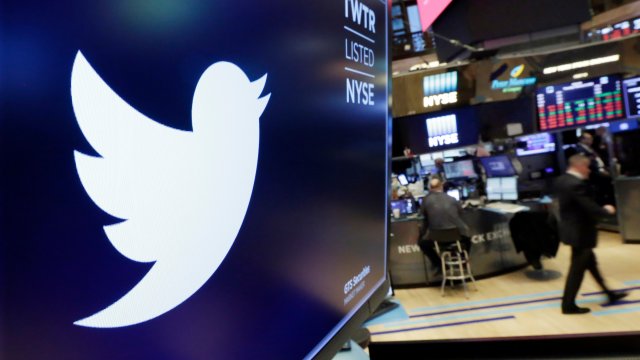 Twitter is rolling out some major changes to crack down on misinformation ahead of Election Day.

The social media giant announced those changes today. They include warning labels to hide misleading tweets from some accounts, restrictions on tweets that prematurely declare victory during the election and encouraging users to add their own context to retweets.

Twitter also said it's increased its staff to effectively handle any issues that may come up during the election and in the following days.