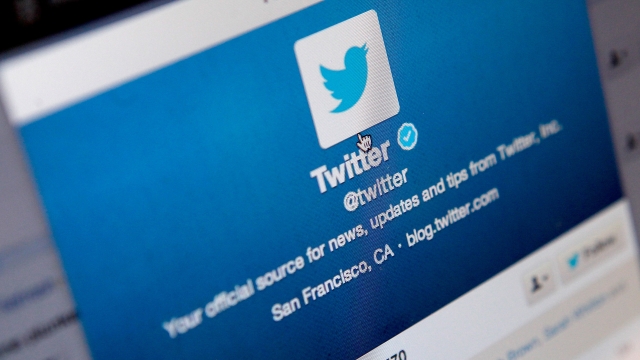 Twitter is testing new methods to curb misinformation posted on its platform, according to a leaked demo.

A Twitter spokesperson told NBC News the company is considering various ways "to address misinformation and provide more context for tweets." One of the proposed ideas is a labeling system. Tweets from politicians or public figures that contain disinformation would have red and orange badges displayed under the original tweet, labeling it as "Harmfully Misleading." The badge would also include corrected information courtesy of verified fact-checkers, journalists and other users participating in what the company calls a "community reports" feature, sort of like Wikipedia.

That feature would have users earning points for "[providing] critical context to help people understand information they see." Community members would be tasked with rating tweets as "likely" or "unlikely" to be "harmfully misleading," as well as guess how many other members answered the same thing. According to the demo, the more a user's responses align with the majority sentiment, the more points they can earn, which adds to their credibility in deciding whether a tweet contains misinformation.

The Twitter spokesperson stressed to NBC News the demo is just one of several options the company is considering, saying, "Misinformation is a critical issue and we will be testing many different ways to address it." The company also said it doesn't have a set timeline for if or when the new features would come out.