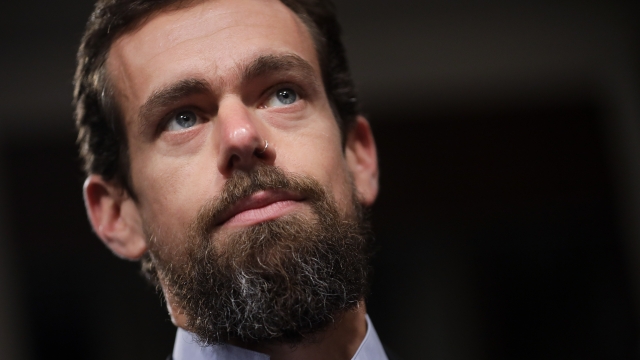 The social media company took a string of tweets down in less than an hour.

A hacker or hackers took over Jack Dorsey's Twitter account Friday. Dorsey is the platform's CEO and co-founder.

The tweets were taken down in less than an hour. The company tweeted it was "aware that @jack was compromised and investigating what happened." It later said, "The account is now secure, and there is no indication that Twitter's systems have been compromised."

According to NBC News, more than a dozen tweets were sent from Dorsey's account within 20 minutes.

The hack happened as Twitter is taking steps to monitor and remove hate speech and violent content. The platform has been accused of both doing too little and too much when it comes to removing certain speech.