Twitter CEO Dick Costolo Is Out, Says Jack Dorsey Is In 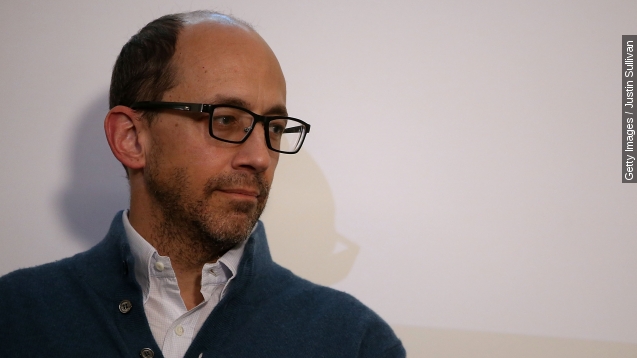 The announcement was made official — where else? — on Twitter. In a document linked in a tweet from the company's account, Costolo said, "I am tremendously proud of the Twitter team and all that the team has accomplished together during my six years with the Company."

He didn't give a reason for his departure.

Costolo was the third co-founder of Twitter to serve as CEO and eventually step down, behind Dorsey, on the left, and Evan Williams, second from the right.

At one point in after-hours trading, Twitter's stock price jumped more than 7 percent. Costolo's departure is effective July 1, and he'll continue to serve on the board of directors.