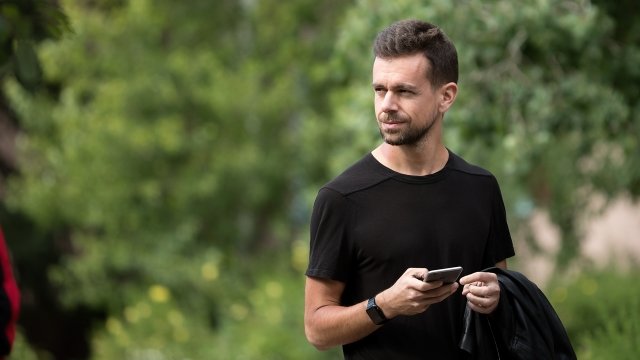 Twitter CEO Jack Dorsey has defended the company's decision not to ban far-right conspiracy theorist Alex Jones from its platform.

On Monday, Facebook took down four pages related to Jones and his show and website InfoWars. Apple, YouTube and Spotify have also recently banned content from Jones and InfoWars. The platforms said Jones violated some of their policies.

In a thread Tuesday, Twitter's Dorsey said that Jones simply hadn't violated any of the platform's rules. He said that Twitter will hold him to the same standards as everyone else, "not taking one-off actions to make us feel good in the short term, and adding fuel to new conspiracy theories."