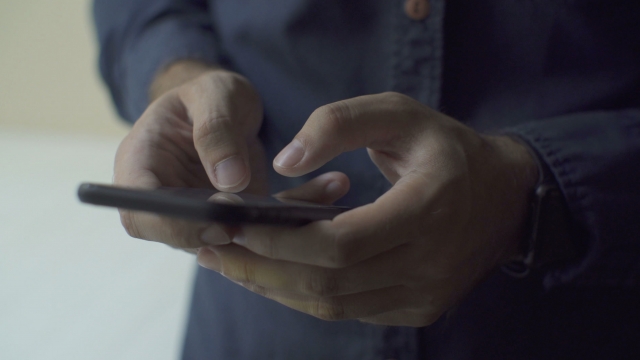 With the 2020 census fast approaching, Twitter has vowed to minimize the spread of misinformation on its platform.

Twitter said Tuesday it's partnered with the U.S. Census Bureau to launch a new tool, which will direct users to the bureau's website when they search for census-related keywords. The company said it wants to make sure people are getting information from "authoritative sources."

Twitter also said it's expanding its existing election integrity policy to census-related content, and it will now let users report misleading posts about how to participate in an election or other civic event. Twitter rules already ban users from sharing false or misleading information about those things, and repeated violations can get an account permanently suspended.

The census, of course, is a count of how many people live in the U.S., and that count is used to decide how many seats each state gets in the House of Representatives. It also determines how federal funding is allocated.

Twitter and other social platforms have faced criticism for not doing enough to stop misinformation. Facebook and Pinterest have already teamed up with the Census Bureau to minimize misinformation.